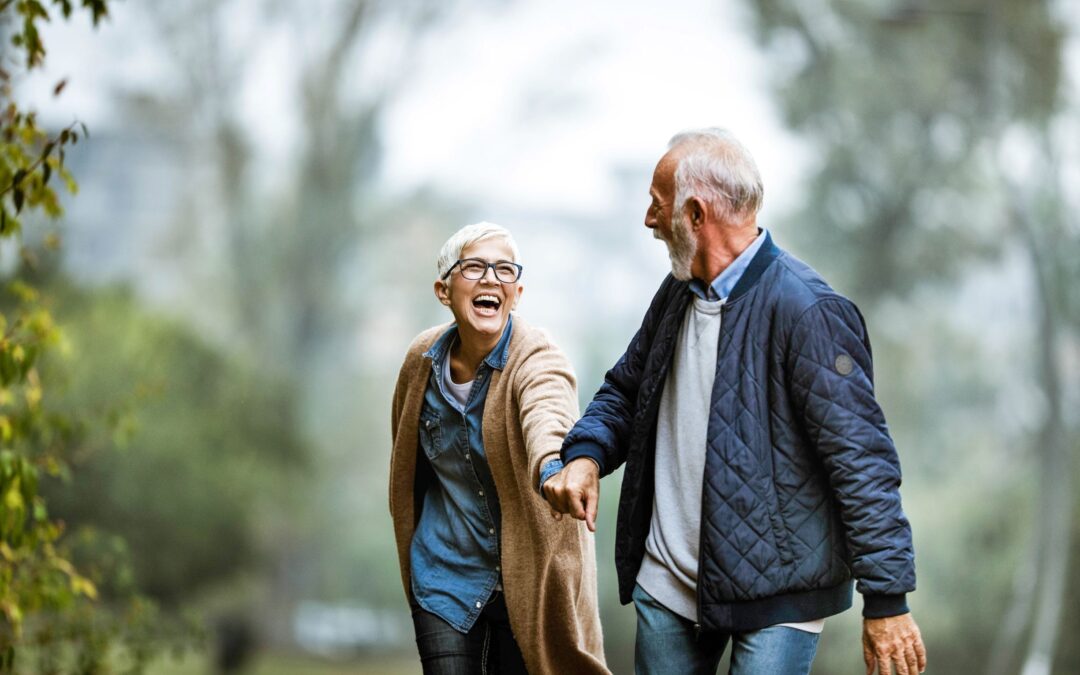 Most working Australians aspire to the idea that they’ll reach a point where they can retire debt-free and with enough money in their superannuation fund – perhaps supplemented by the age pension – to provide them with a comfortable standard of living in retirement.

For many that remains a reasonable aspiration, but a growing range of challenges mean that retirement goals that could easily be achieved a few years ago look like being harder to achieve in the future.

One of the greatest challenges facing future retirees (and current ones) is the fall in interest rates. Retirees have long relied on term deposits and annuities to provide steady, low-risk income. However, an investor who has seen term deposit interest rates fall from, say, 3% to 0.3% has experienced a 90% fall in income. This is driving many investors to look for higher-yielding assets such as shares, though it needs to be kept in mind that pursuing this yield means taking on more risk.

The federal government’s COVID-19 Superannuation Early Release Scheme saw 4.9 million applications to withdraw a total of $36.4 billion from super accounts. Many young people withdrew their full balance and will have a hard time playing catch up, even if it will be decades before they retire.

More retirees are hitting retirement with an outstanding mortgage. In times of low-interest rates this isn’t necessarily a bad thing. In fact, the wise use of debt can enhance your financial position at retirement. But if (or when) interest rates rise to historically ‘normal’ levels, anyone without a sound strategy for addressing the situation could see their financial position weaken.

Also of concern is the number of retirees who rent their homes. Even a modest home provides a high level of financial security that is unavailable to the non-homeowner. Single women are over-represented in the non-homeowner category and women are, in general, less well-served by our superannuation system than men. The gender pay gap and time taken out of the workforce to raise families see women retire with 47% less super than men.

Australians are living longer than ever before, with women outliving men by five years. However, those extra years may not come with good health, so aside from funding an extended normal retirement, retirees will also need to prepare for the cost of in-home or residential aged care.

Australia’s demographic time bomb will see an increasing number of non-working older Australians become dependent on a smaller number of younger Australians to make stuff, provide services and generate the tax revenue needed to run a country. Pressure is likely to mount on retirees to contribute more to the cost of the services they require. That could be through increases to the age pension age, or greater use of home equity funding, such as reverse mortgages.

An investor’s most valuable asset is time, and it’s never too early to start planning your retirement. You should also review any plans that may be out of date.

While some of these challenges may seem daunting, there are viable strategies for addressing each one. So don’t delay. Contact us today so we will be able to assess your situation and help you develop a strategy to thrive in retirement.

Request an appointment with one of our specialists today.

Any information on this website is general advice only and does not take into account any person’s objectives, financial situation or needs. Please consider your own circumstances and consider whether the advice is right for you before making a decision.

Always obtain a Product Disclosure Statement (if applicable) to understand the full implications and risks relating to the product and consider the Statement before making any decision about whether to acquire the financial product.