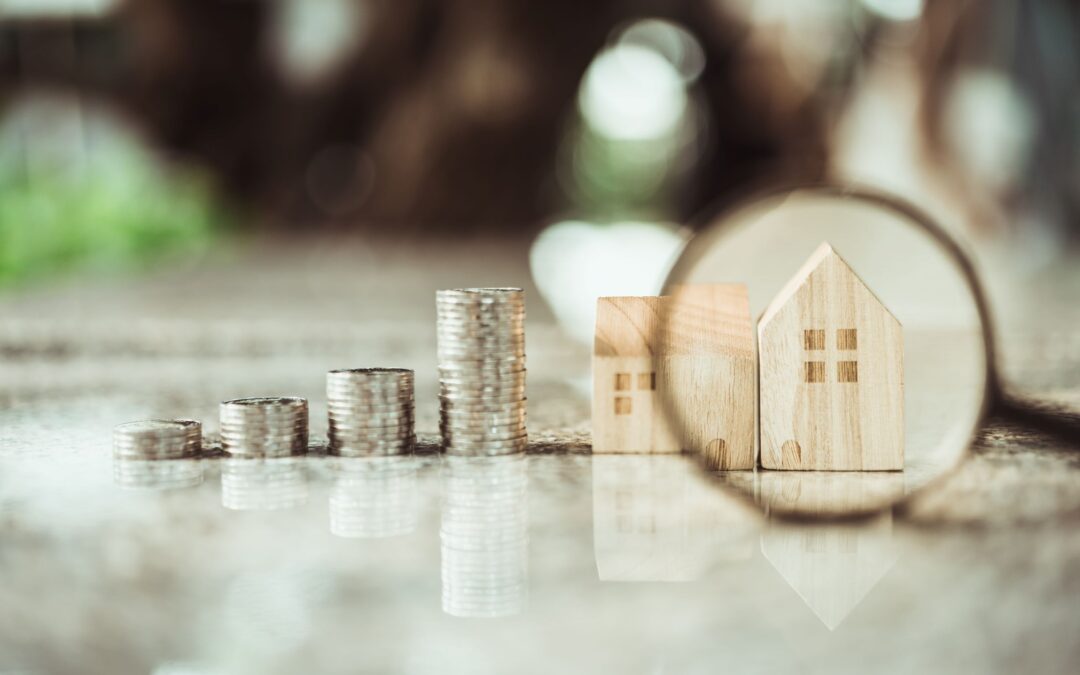 JobKeeper was a cornerstone of Australia’s response to the coronavirus pandemic. It provided millions of Australians with an ongoing income and kept thousands of businesses afloat, so when it came to an end in March expectations were that there would be a sharp spike in unemployment. One estimate was that 150,000 workers would lose their jobs.

Happily, that wasn’t what happened.

That’s below the 5.2% that applied in January 2020 before the pandemic hit, and an amazing outcome given the damage that COVID-19 continues to inflict on a virus-weary world.

Aspiring homeowners and upsizers endured another quarter of woe as home prices continued to soar. Nationally, dwelling prices were up 6.1% for the quarter and 13.5% for the year, with houses outperforming units. Of course, on the other side of the equation are homeowners, many of whom are delighted by the significant boost to their wealth.

Continuing low-interest rates remain the key driver, but other issues have played a part, including stamp duty discounts and households redirecting the cash they would otherwise have spent on overseas holidays. Lockdowns last year also affected the normal supply of property leading to pent-up demand. As subsidies are rolled back, supply and demand normalise and if population growth remains low, property price growth may well come back to ‘normal’ levels.

And despite the RBA not expecting to raise interest rates until at least 2024, some economists are pointing to the low unemployment figures to predict that interest rates may begin to rise by the end of 2022. There is also growing speculation that the RBA and APRA will lift lending standards (e.g. requiring lower loan to valuation ratios) in order to rein in galloping price growth.

Global markets performed strongly over the quarter with many setting record highs. Locally the S&P/ASX200 rose 7.7%, beating the MSCI All-Country World Equity Index, which was up 6.9%. Tech shares were back in the lead with the NASDAQ gaining 11.2%, while the S&P500 rose steadily to gain 8.6%.

The Aussie dollar fell slightly against the major currencies weakening late in the quarter following talk that the next move in US interest rates may be up.

Request an appointment with one of our specialists today.

Any information on this website is general advice only and does not take into account any person’s objectives, financial situation or needs. Please consider your own circumstances and consider whether the advice is right for you before making a decision.

Always obtain a Product Disclosure Statement (if applicable) to understand the full implications and risks relating to the product and consider the Statement before making any decision about whether to acquire the financial product.